All LSFP practice sites remain open and operational every Monday-Friday.  In person appointments are still available for well visits, including annual physicals, vaccines and lab work.  In an effort to deter the spread of infection in our offices we are offering outdoor visits on our parking lot at several office sites for patients who have symptoms of illness that require medical attention.

Please note that all patients and visitors are required to wear a face mask while on the premises at any LSFP site.  Masks are an important safeguard in deterring spread of illness, especially since social distancing is difficult to maintain in healthcare environments.

Virtual visits (telehealth) are available every day, Monday-Saturday for routine care and mild illness that can be managed without a physical exam.  It is very simple to connect to a telehealth visit via a text message link or email link invitation from our practice.   Just call our appointment line for more information and to schedule at your preferred location, or use the patient portal app to make a request.  Telehealth visits are billed similar to in-office visits with co-pays/coinsurance/deductibles remaining patient responsibility.

ATTENTION ALL PATIENTS OF

Dr. Paria Djafari will be transferring her practice to our Stone Springs location.

Her appointment availability will be every Monday-Friday for in-office or telehealth visits. 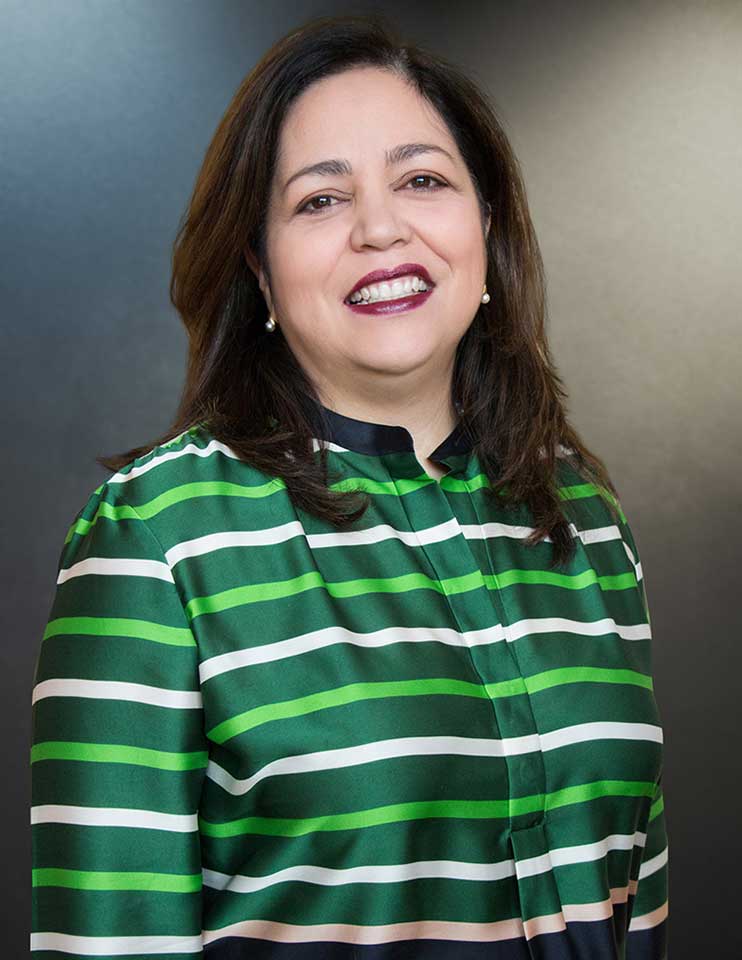 Dr Acevedo is a native of Caracas, Venezuela. She attended medical school in Universidad Central de Venezuela and moved to Northern Virginia in 1996. She attended John Hopkins University Bloomberg School of Public Health where she obtained her Masters in Public Health. Later she completed her Family Medicine Residency in West Virginia University Eastern Panhandle. Prior to joining LSFP in June 2012, Dr Acevedo worked for four years at the Loudoun Community Health Center. Her special interests are Women’s Health and Pediatrics. Dr. Acevedo resides in Broadlands with her family.

Languages Spoken (other than English):
Spanish

Congratulations to our practitioners! LSFP has been named Best of Loudoun… AGAIN!

If you are having a true emergency after hours, visit LMG Cornwall Urgent Care. They have access to all LMG medical records

The information, including but not limited to, text, graphics, images and other material contained on this website are for informational purposes only. The purpose of this website is to promote broad consumer understanding and knowledge of various health topics. It is not intended to be a substitute for professional medical advice, diagnosis or treatment. Always seek the advice of your physician or other qualified health care provider with any questions you may have regarding a medical condition or treatment and before undertaking a new health care regimen, and never disregard professional medical advice or delay in seeking it because of something you have read on this website.